Original publication by Matt McGrath for bbc.com on 29 September 2022

An environmental activist has been killed every two days on average over the past decade, a new study shows.

The report from Global Witness says that more than 1,700 people have died while trying to prevent mining, oil drilling or logging on their lands.

Over the 10 years, Brazil and Colombia have recorded the highest numbers of deaths.

Researchers say the figures underestimate the true scale of violence.

Earlier this year, the murders of British journalist Dom Phillips and a local indigenous expert, Bruno Pereira, brought global attention to the lawless conditions prevailing in some parts of the Amazon.

In this latest report from Global Witness, Latin America is very much the frontline when it comes to deadly attacks on environmental campaigners and activists. The study finds that 68% of the murders took place across this continent, with Brazil, Colombia, Mexico and Honduras recording the highest totals.

Many of those who died were indigenous people, often involved in struggles to prevent the exploitation of their lands by mining, oil, logging or hydropower developers.

Researchers believe that as the world attempts to increase the exploitation of fossil fuels in the wake of the war in Ukraine, campaigners will come under greater threats. In 2021, the year with the most recent data available, some 200 people were killed at a rate of 4 per week.

“There is increasing stress on natural resources globally and this is playing out as a battle particularly in the Amazon in Brazil,” said Shruti Suresh, from Global Witness, who says that 85% of the killings in Brazil have occurred in this region.

“This is about land inequality, in that defenders are fighting for their land, and in this increasing race to get more land to acquire and exploit resources, the victims are indigenous communities, local communities, whose voices are being suppressed.”

The anti-fracking campaigner has been actively opposing oil and mining developments in the Magdalena Medio region by documenting the impact on the local community and environment.

He says the environmental impacts of the war in Ukraine are now being felt even in Colombia.

“As coal, oil and gas are not bought from Russia, extraction in the global south is deepening, especially in countries like Colombia, regardless of the human rights violations that are generated,” he told BBC News.

While a new political leadership in Colombia has promised to be more environmentally aware, violence against green activists has been on the increase, according to Oscar. But despite the attacks on himself and the deaths of his fellow activists he is not ready to quit.

“The assassinations, displacements, exiles and attacks against comrades who defend nature generate concern and demotivates me, but I have not thought of leaving Colombia,” he explained.

Global Witness argue that around the world the situation for environmental campaigners has become worse not better in recent years.

The activists say that the growing climate and biodiversity crises, and the rise of authoritarian governments, has seen a consecutive rise in killings since 2018.

There are other factors at play as well, including the involvement of criminal and drug related gangs in the murders of environmental campaigners.

In 2021, Mexico recorded 54 killings – up from 30 the previous year. Opponents of large-scale mining operations have died but there have also been killings related to illegal mines operated by drug cartels.

Hope on the horizon

Despite the grim statistics and the rise in the number of deaths in recent years, campaigners are hopeful that progress is being made.

In Honduras, a former energy executive was sentenced to 22 years in prison for the murder of activist Berta Cáceres in 2016.

Also giving some encouragement is the Escazú agreement, which entered into force in 2021.

It is the first environmental and human rights treaty for Latin America and the Caribbean. It commits countries to prevent and investigate attacks on environmental defenders. While some nations like Mexico have ratified it, others including Brazil and Colombia have not done so yet.

Campaigners also point to plans by the European Union to enact laws that would make companies responsible for human rights abuses in their supply chains.

“These are game-changing decisions that could make a real positive impact for environmental defenders,” said Shruti Suresh.

“So there are for sure signs of hope and we should be optimistic. But it is going to be a difficult and challenging road ahead.” 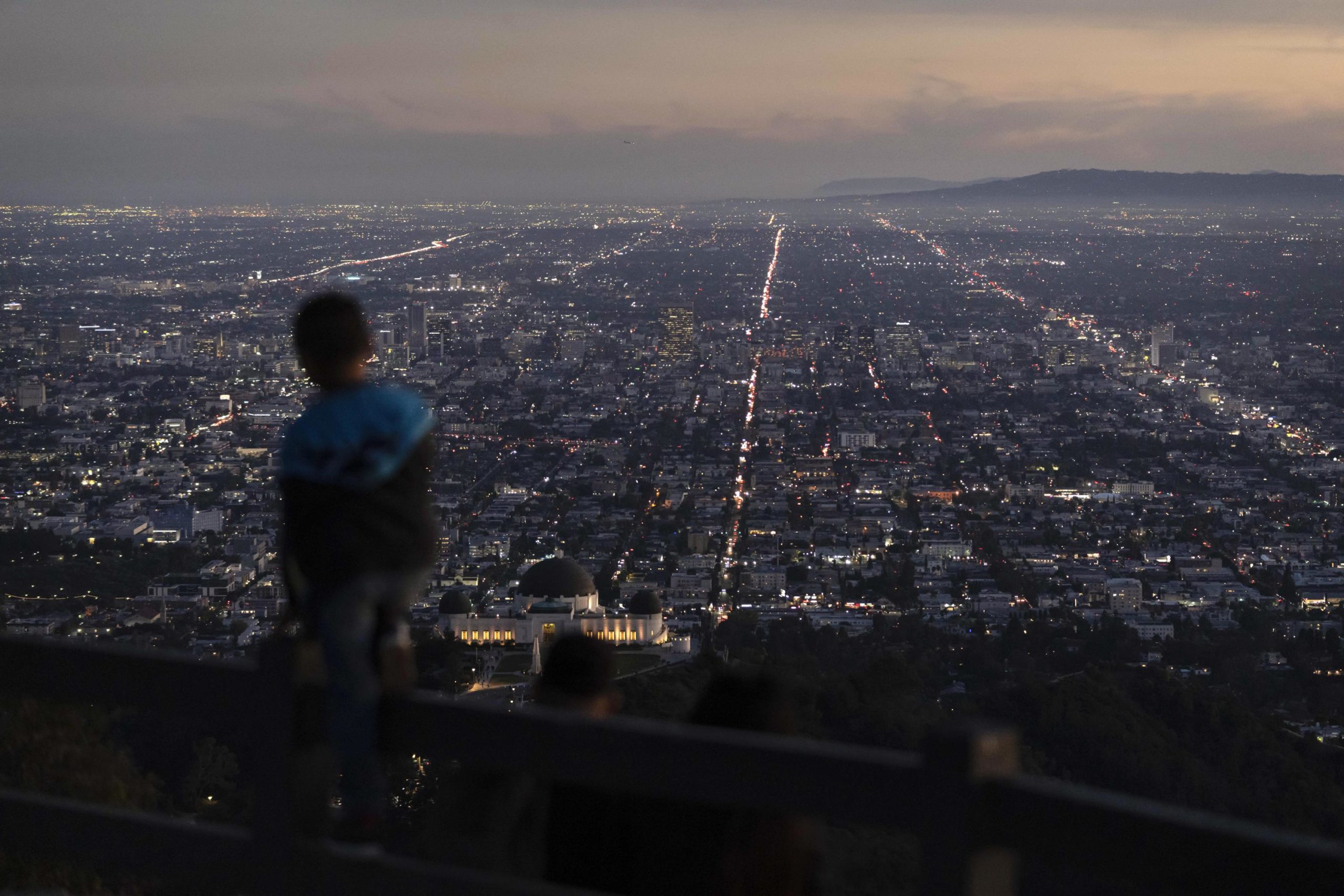